Mark and Sally came to us to discuss their pensions.

In total they had 5 pensions between them that they had accumulated over previous and current employments.  Despite the lengthy documents and statements they received each year from their providers, Mark and Sally didn’t really understand what they meant and if they were fit for purpose.  In short they just brought in a large folder of documents and said “we have no idea what all of this means, can you help?”

Our first step was to put their sizeable pension folder to one side and discuss what ‘fit for purpose’ actually meant.  The start of any retirement plan is to identify what the end result should be so we asked them  questions like

Once we have these important questions answered we can then start to look at what they have in place already and how this contributes to their goals.

With Mark and Sally we helped them to identify that they needed approximately £25,000 per year in retirement to maintain their current standard of living.  We then identified that their existing pensions were only forecasting an income of £18,000 per year – so they had a shortfall that needed addressing.

We also established that some of the investments within the pension funds were taking a high level of risk that didn’t match the attitude to risk that their psychometric risk profiles produced.  We therefore discussed the options available to Mark and Sally including –

After a couple of meetings we managed to put a suitable strategy in place for Mark and Sally to enable them to retire on time and on target.

The main benefits for Mark and Sally was that they knew where they stood in today’s terms (and in understandable language).  We helped them to learn what ‘the good, the bad and the ugly’ issues with their existing pension plans were and what was required to help them achieve the objective they had in their minds.

Mark and Sally accepted our recommendations and are now on track to achieve their retirement goals.  Importantly, they are also on our retirement planning service and so their strategy will be reviewed each year to monitor their progress and to make sure that any changes in their life, their fund performance or in legislation can be adapted as and when needed.

For a free initial consultation from one of our retirement & pension planning advisers email us at enquiries@idealfinancialmanagement.co.uk or call us on 01302 880140. 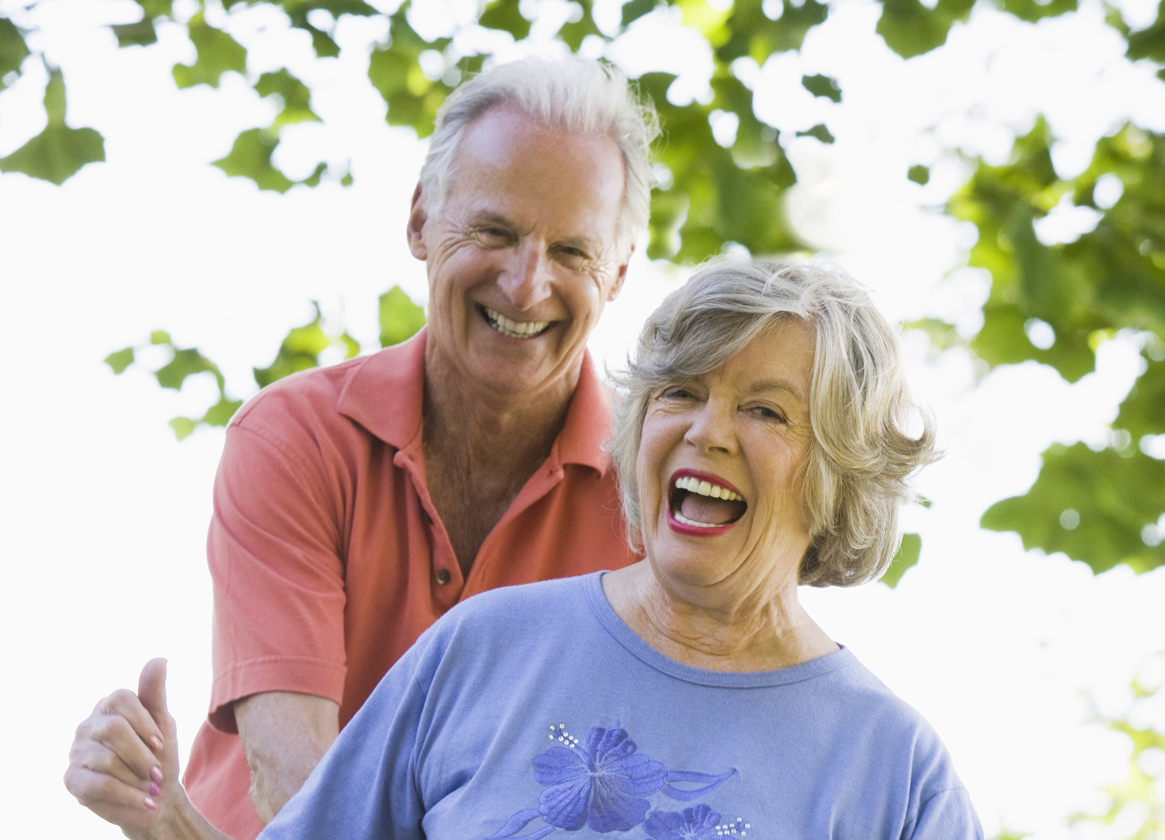 “All the team are very polite and very helpful. And have the expert knowledge to guide the clients to the right products for them . Keep up the great service 5 star for me.”

“The service was efficient and professional. Would recommend to anyone. Thanks again.”

“Friendly and very efficient in dealing with our requirmentsAnd we are very confident we will be looked after.”

Latest from The Blog

Keep calm and carry on investing

The Budget – how does it affect my financial plan?

So, after lots of speculation about how Rishi Sunak will start to ask for his furlough money back, the facts have been released.  Having watched his 50-minute speech and analysed various documents since, I believe the [...]

The Most Important Ingredients in a Financial Plan – Introduction

One good thing that has come out of lockdown is that it’s given us all a little bit more time to think and contemplate over what's important and what isn't. One of the things I've [...]

Do you want an ‘average’ retirement?